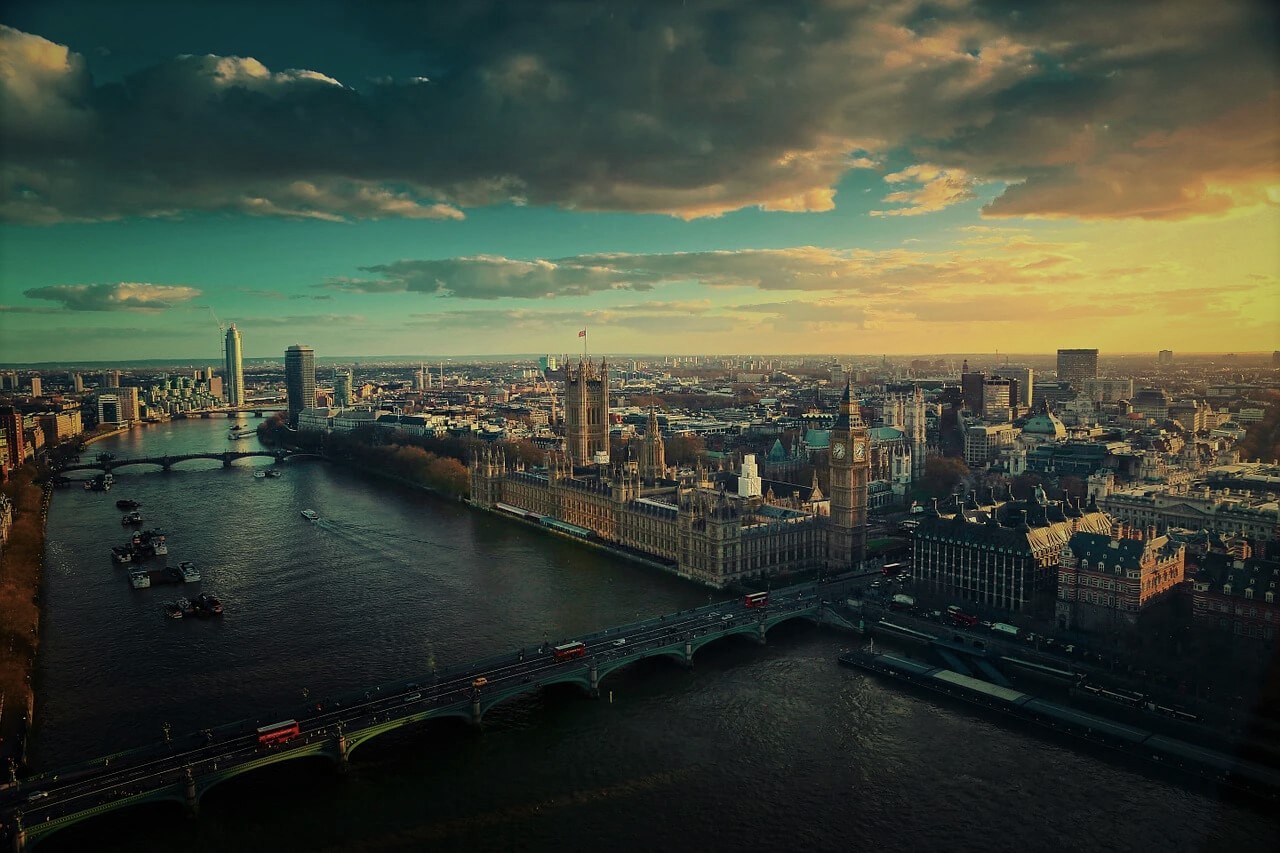 The EDPB adopts opinions on the draft UK adequacy decisions

Although the EDPB acknowledges that there are key areas of strong alignment between the EU and the UK data protection frameworks, they also empathise that this alignment should be maintained in the future, so the EDPB points out that they “welcome the Commission’s decision to limit the granted adequacy in time and the intention to closely monitor developments in the UK.”

In the press release issued yesterday, the EDPB outlines the following two items that they consider should be further assessed and closely monitored by the European Commission:

Furthermore, regarding access by public authorities for national security purposes to personal data transferred to the UK, the EDPB still identifies a number of points requiring further clarifications, which include:

The timeframe for completing this process is not defined, but in the meantime data flows between the EU/EEA and the UK will remain safeguarded under the interim regime agreed in the EU-UK Trade and Cooperation Agreement until 30 June 2021.

Lawyer specialized in IT, privacy and media. Manager at KPMG (UK). Previously at Promontory, PwC and ECIJA. Writing about law, internet, strategy and innovation. 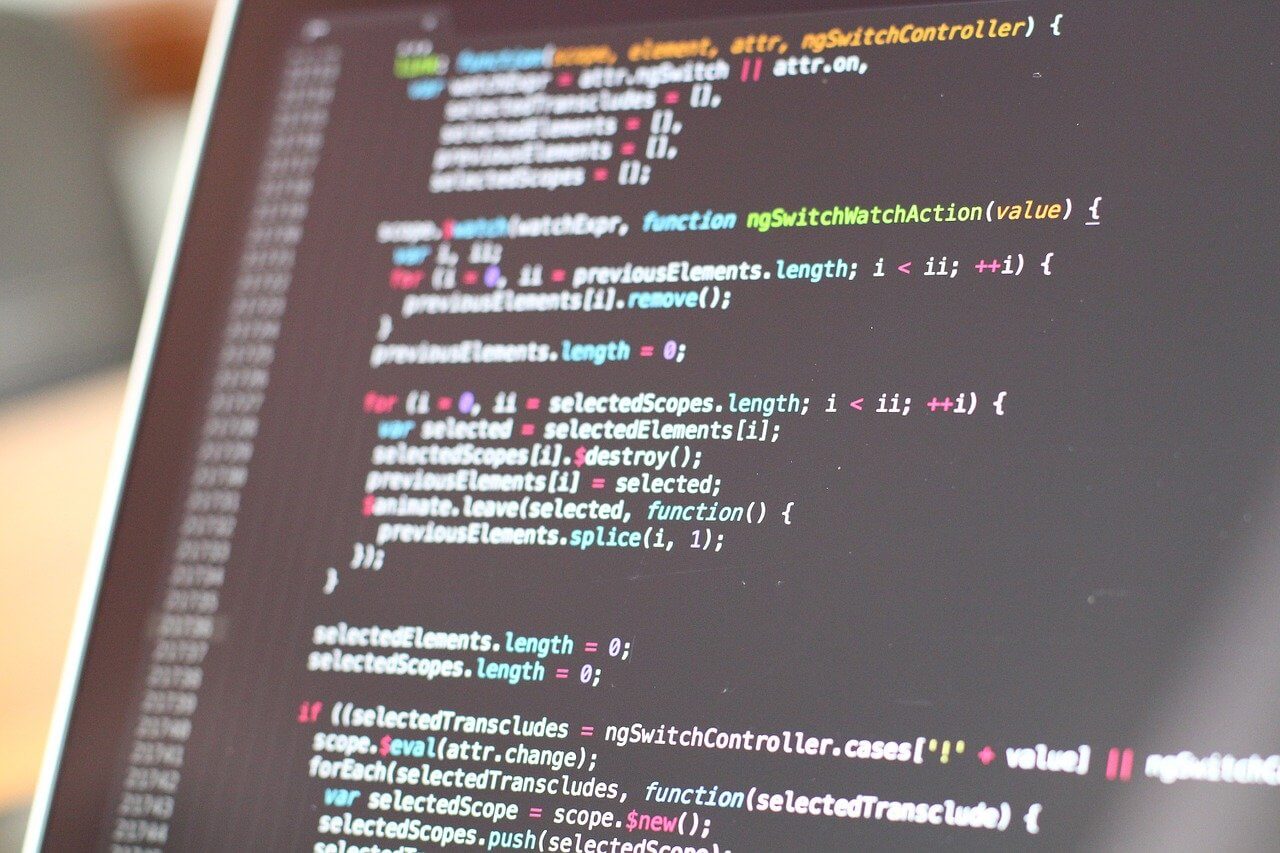 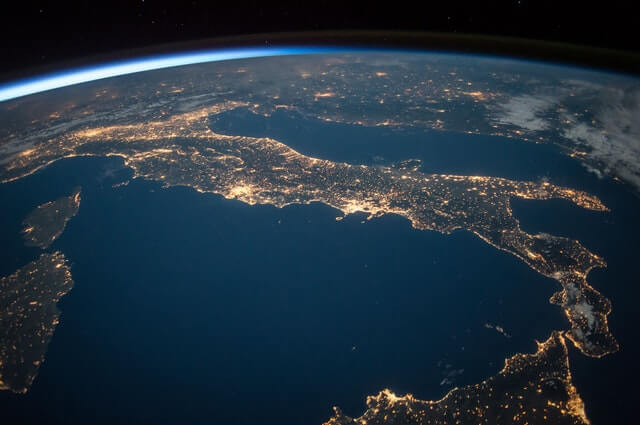 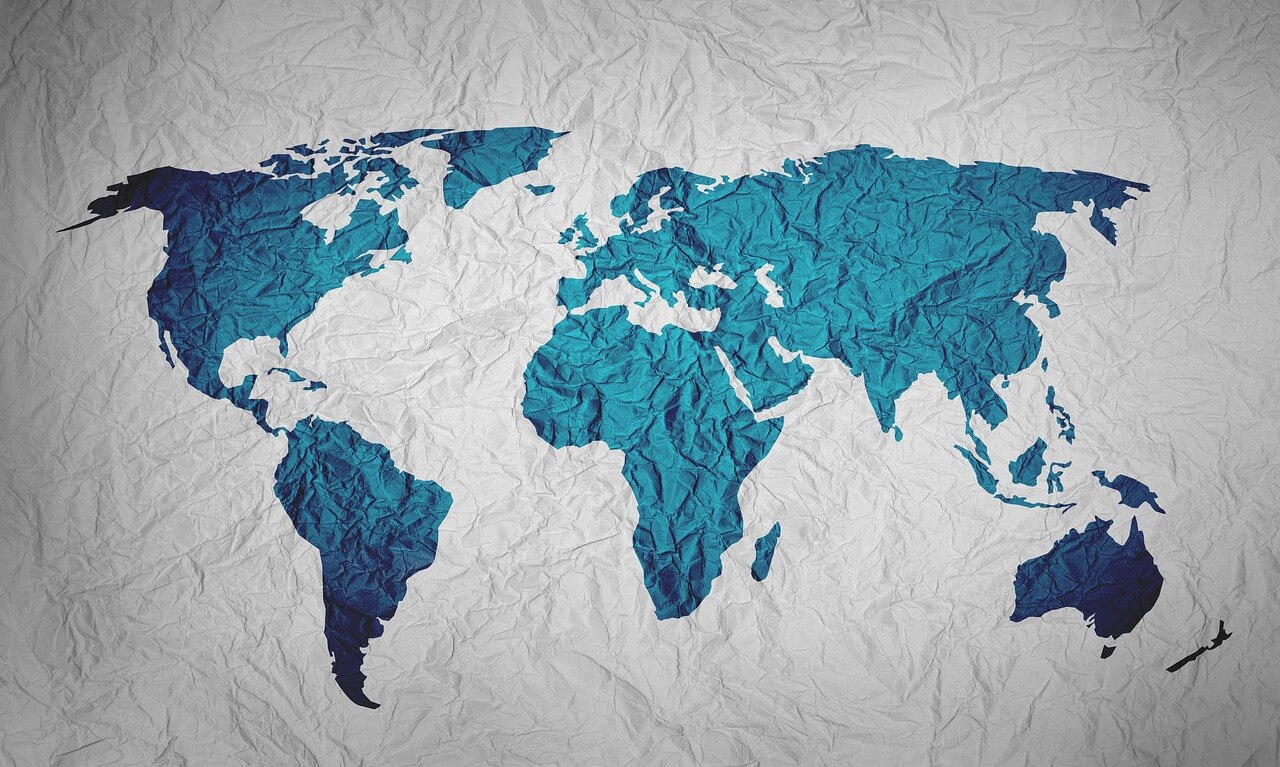 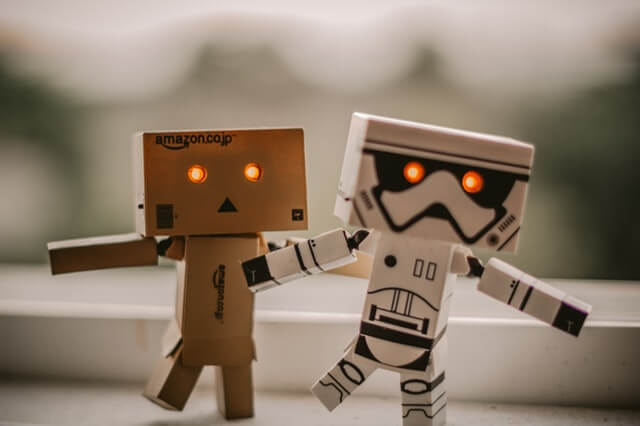 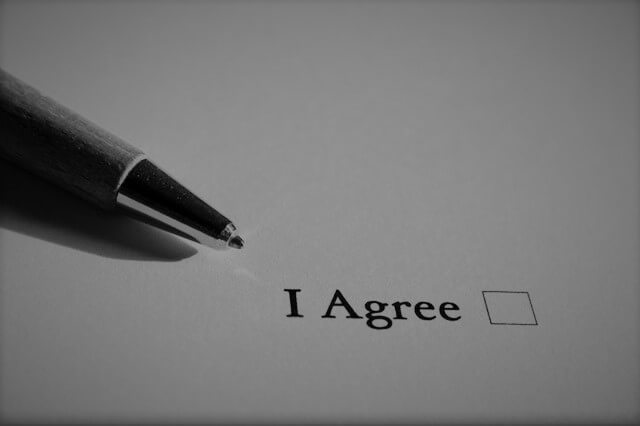 Consent According to the GDPR 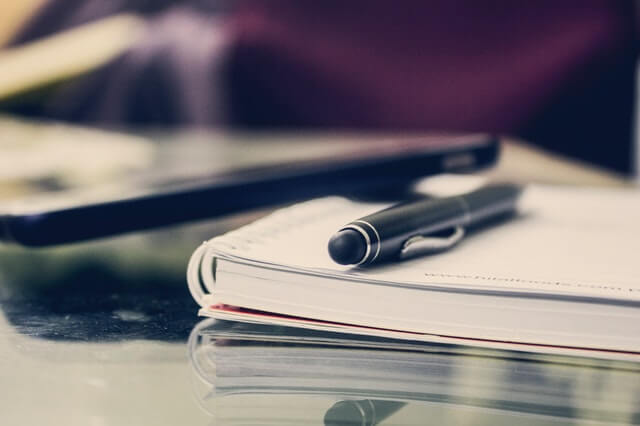 The Contract As Legitimate Basis In The Context Of Online Services